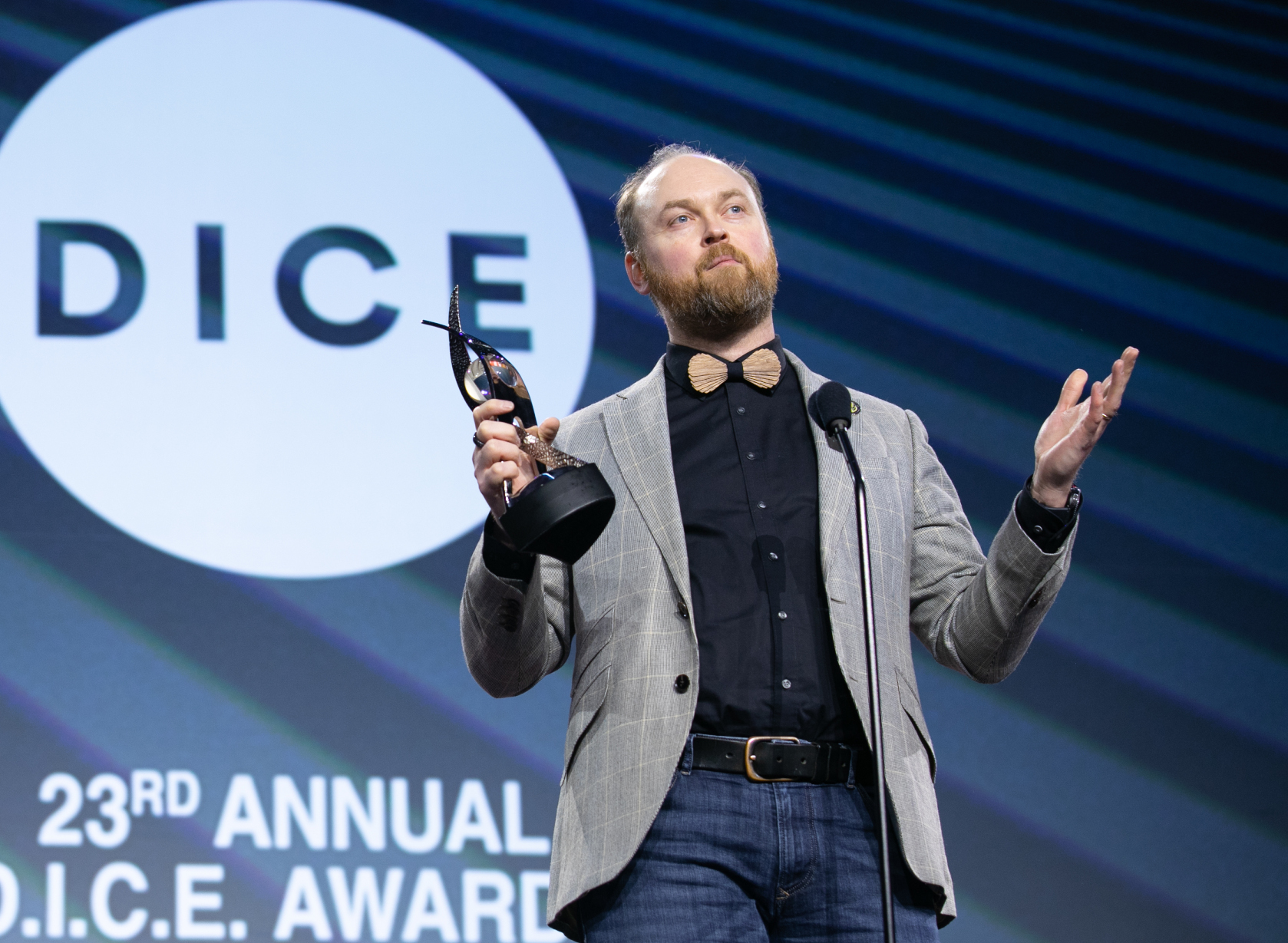 As the Executive Producer ("CEO") of the Control franchise, I own, supervise, and am accountable for all Control-related undertakings at Remedy, including strategy, development, production, and PnL.

Control has won over 80 awards, out of which over 20 are Game Of The Year awards. 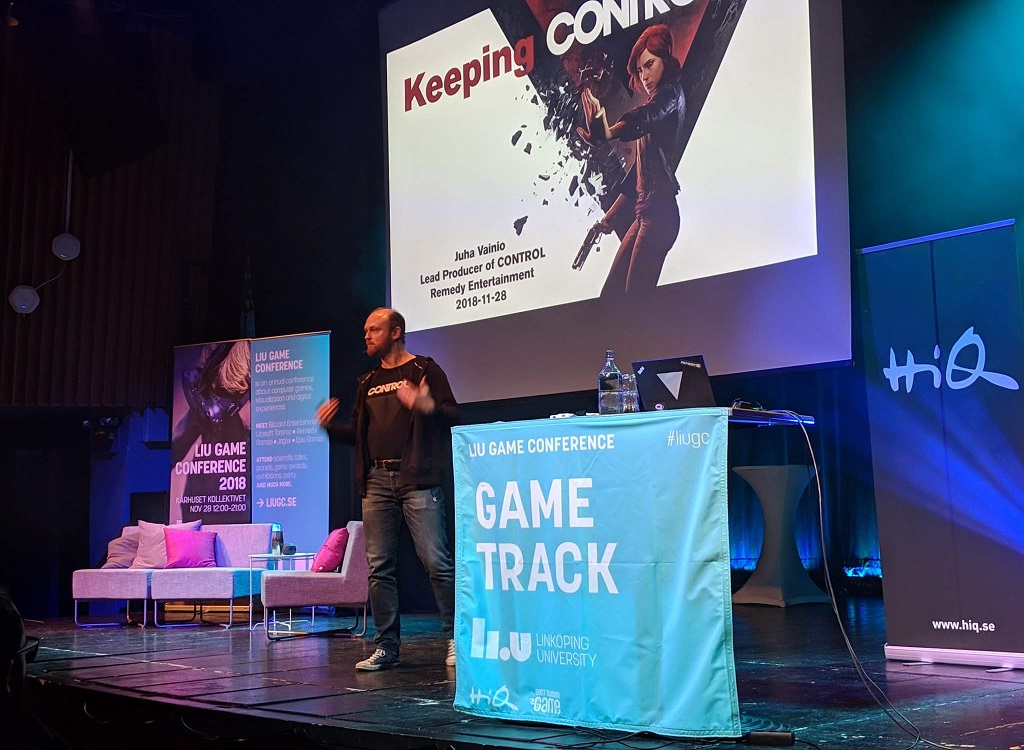 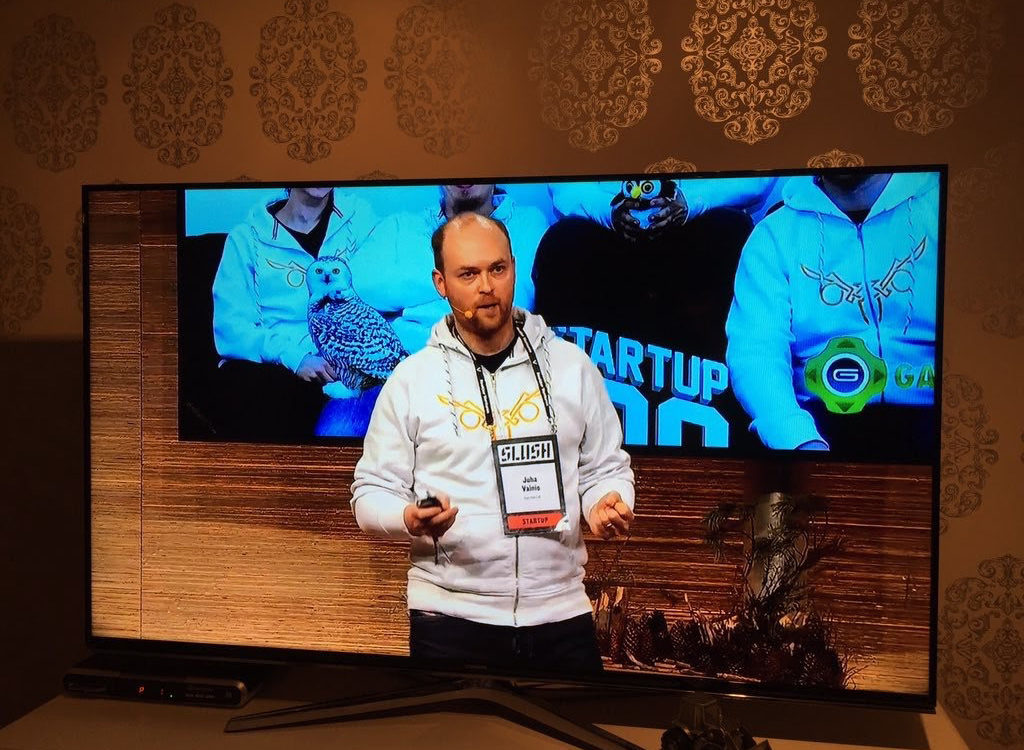 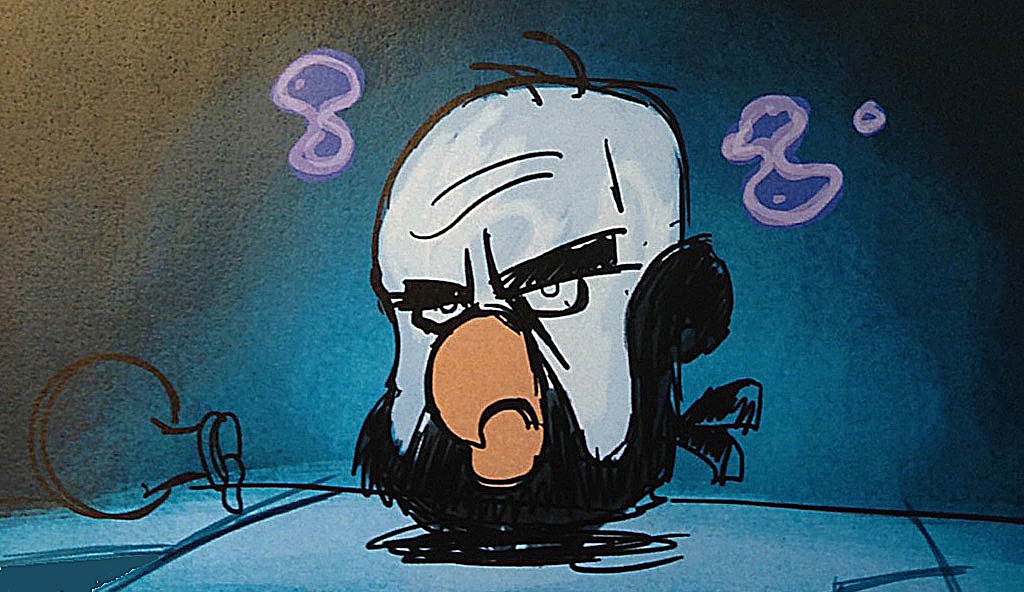